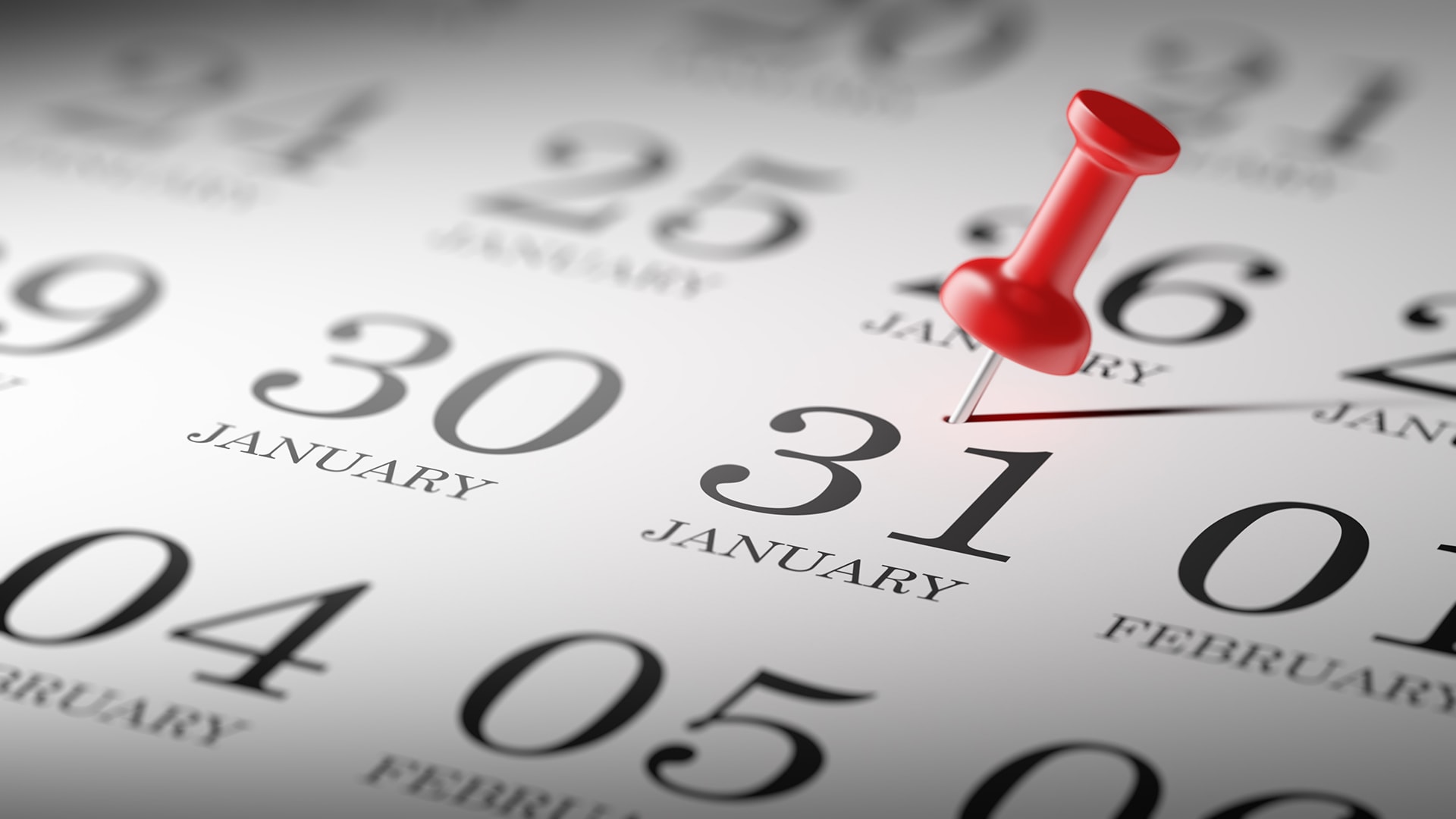 Advertisers scrambling to figure out how to optimize expanded text ads and those that have procrastinated even getting started with them are apparently in good company and will be relieved to know Google has extended the transition period for expanded text ads.

Google will continue to accept new traditional text ads through January 31, 2017, not October 26 as announced in July with the general release of the new ad format.

After January 31, existing standard text ads will continue to run with expanded text ads, but advertisers will not be able to edit or create standard ads.

Test multiple versions of your expanded text ads. Try different approaches with the new space your ads now have. Shoot for 3-5 new ads per ad group. Advertisers who test multiple creatives see better performance. Focus your testing on headlines. Headlines are the most important parts of your ads, and you now have an extra line to experiment with. Replicate what works in standard text ads in your expanded text ads. For example, if you mention pricing or use keyword insertion in a successful standard text ad, carry those over to expanded text ads. Consider shorter headlines on brand terms. Sometimes “Your Company’s Name – Official Site” might be all you need. You aren’t required to use all of your available characters. Test shorter ad copy, especially on terms where someone might not need a lot of additional info. Leave your standard text ads running until the new versions are consistently outperforming them. An expanded text ad isn’t guaranteed to be a winner simply because you have more characters. Leave your top performing ads running, regardless of their length. Review your pre-existing ads for previous success with longer headlines. Consider promoting description line 1 in a standard text ad to you new headline 2, especially if that ad performed well in the past. Don’t implement the same expanded text ad across many different ad groups. Your ads should be tailored to users’ searches. Don’t blindly insert a new second headline without changing the rest of the ad. Add content that is relevant to the query and fits well with the rest of the creative. Don’t write expanded text ads that lose their relevance to a user’s query. Remember that user query in your text. Don’t leave out specific benefits or attributes of your product that had proven to be enticing in the past. Test all of your benefits to find what works in the new format.